In a previous article, I covered the health benefits of eating bananas. Now, we move on to another suggestively shaped food: cucumbers. For some reason, everyone I’ve met either hates them or loves them. I haven’t seen one person say, they’re alright I guess. If you are, let me know.

Cucumbers are a great, super low, calories vegetable that is made up of mostly just water. It’s really refreshing as a snack on a hot day, goes well with most salads and as a refreshing balance to the meat in many sandwiches and burgers. It is also one of the main ingredients in Tzatziki sauce, which, I love! If you don’t know what that is, get your ass to the nearest Greek restaurant and order a Gyro, now!

While it may seem like a simple ordinary vegetable, Cucumbers pack quite the nutritional punch.

As I mentioned previously, cucumbers are mostly just water. In fact, 95% perfect of the cucumber is made up of water. Snack on a few on a hot summer day and you’ll never be dehydrated. Also makes a great snack as a pre-workout because it contains B-vitamins, which are a good source of energy and the water ensures that you perform at optimum capacity, rather than lying on the floor crying with cramps.

Cucumbers are incredibly low in calories and have a decent amount of fiber. Both of which, help keep you full and improve the digestive system. One medium cucumber contains only 45 calories with 2 grams of fiber. Eat as many as you like and I can bet that you will be full long before you get anywhere close to your daily calorie limit.

Rich in minerals and vitamins

Cucumbers are host to a wide variety of essential vitamins and minerals such as: vitamins A, B1, B6, C and D as well as Calcium, Magnesium, Potassium and Silica. Some of these act as anti-inflammatories and are good for fighting against arthritis and gout. Cucumbers help to inhibit the activity of the pro-inflammatory enzyme COX-2. 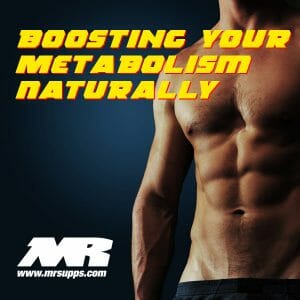 Over time your natural metabolism levels will begin to slow down, causing increased weight gain and decreased weight loss through dieting. This can lead to a gain of 1 to 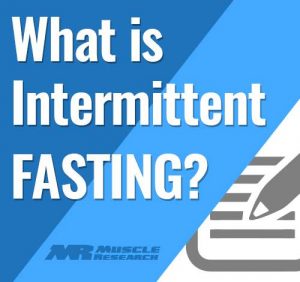 Is Intermittent Fasting for You?

If you know how to browse the internet and are in to health and fitness, then there’s a really good chance that you’ve heard about intermittent fasting. It has been 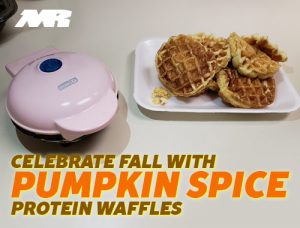 As the leaves begin to turn and the cold weather sets in, new and exciting protein flavors begin to hit the market. Muscle Research knows how important it is to