Carb Blockers – Do They Work?

If you have been on the Keto diet or any other low carb derivative, you likely have searched for a way to limit the impact of the carbs you eat during a moment of weakness or a cheat meal during a special occasion. One of the most commonly seen supplements to help get you through these tough times are marketed as “Carb Blockers” but may take on a variety of different names. Like most other supplements, many carb conscious dieters may be wondering if Carb Blockers would be a good addition to your supplement regimen.

What Are Carb Blockers?

Carb Blockers are a dietary supplement that is formulated to help block the digestion of carbs found in the foods you consume throughout the day. The most common over the counter carb blockers are composed of compounds called alpha-amylase inhibitors that block the absorption of starch from consumer foods. Usually, these are extracted from beans or other legumes, however, the most effective ingredient in Carb Blocker supplements is white kidney bean extract.

How Do Carb Blockers Work?

Though low carb dieters are encouraged to avoid all types of carbohydrates, digestible carbs can split into two distinct groups, Simple Carbs and Complex Carbs. Carb Blockers appear to only be effective when blocking the absorption of complex carbs such as those found in pasta, rice, potatoes, bread and other starchy vegetables. For the carbohydrates in these foods to be absorbed, they must first be broken down by enzymes within the digestive tract.

Carb Blockers work by inhibiting these enzymes from breaking down complex carbs into simple carbs for absorption. When the enzymes aren’t able to break down these complex carbs, they are passed into the large intestine unchanged, resulting in no calorie intake and no spike in blood sugar. However, this process is only true for complex carbs as simple carbs will still be absorbed by the body even if alpha-amylase inhibitors are present.

While the process by which Carb Blockers works may have aroused your interest, the effectiveness of these supplements may not live up to your expectations. In the most prominent study on Carb Blockers, researchers found that the supplement was only effective at inhibiting 50% to 60% of carb-digesting enzymes. Unfortunately, blocking these enzymes doesn’t always equate to the proportion of carbs that will be blocked from absorption.

It is likely through the results of this study that Carb Blockers may be effective at limiting the absorption of carbohydrates to an extent but are not a viable method of blocking the absorption of all carbs. In another study, a strong carb blocker was able to inhibit more than 96% of the enzymes responsible for breaking down complex carbs, but 93% of the carbs were still absorbed by the body. These results show that although some carbohydrates are blocked from absorption, a large portion may still be absorbed by the body.

Who Should Use Carb Blockers?

The results of these studies show that supplementation of Carb Blockers will not give low-carb dieters the assistance needed to eat any off-diet foods they want and still have the benefits of nutritional ketosis. This is primarily due to the fact that the large majority of carbohydrates consumed in a normal diet are simple carbs and will not be affected by the alpha-amylase inhibitors found in Carb Blockers. However, supplementation of Carb Blockers while following a ketogenic or low carb diet can provide increased support to limit common carbs in your diet approved foods for more dramatic weight loss. 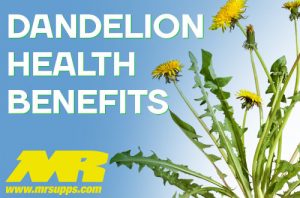 Dandelion is not a very common supplement these days, it’s not promoted as a fat burner or a magical pill that will help you gain 20lbs of muscle in 10 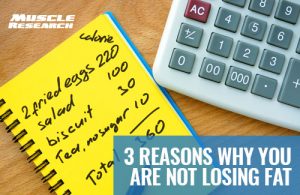 Summer is the season of ripped bodies and popping veins and you’ve been trying your hardest. You’re eating bland and boring chicken breasts with broccoli and lifting heavy every single 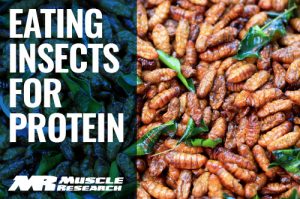 Insects May Be the Future of Protein

Around the world, insects have taken a roll as delicious snacks. Though it is uncommon in the United States, consuming bugs has historically been a widespread occurrence for centuries. The