Phosphatidylserine is an important chemical that contributes to a number of daily functions within the human body. It forms a part of the cell structure and is highly important for the normal functioning of the cells, most notably within the brain.

The body already produces small amounts of this chemical, however, it gets most of what is required through foods and supplementation. These supplements were once made from the brain cells of cows, however, due to concerns regarding mad cow disease and other infections, the manufacturing process was changed to a vegetarian source of soy or cabbage. The most common source of Phosphatidylserine these days comes from soy lecithin.

Here are a few benefits to supplementing with Phosphatidylserine:

Various studies have shown that as we age, the levels of Phosphatidylserineface a steady decline. A strong link has been established between these declining levels and the declining of our cognitive brain function and our cell membranes deteriorate. This results in poor brain function and a weakened memory and thinking ability. We lose our mental sharpness.

Over three decades of research has shown that supplementing daily with Phosphatidylserinecan greatly improve our mental health and slow down the natural cognitive decline since it makes up a great part of the structure of our brain cells.

Phosphatidylserinedoesn’t just help the elderly or those facing a cognitive decline. Many studies have tested the effects of this chemical on younger subjects and it has shown to have the same positive effects on the brain as the elderly subjects.

Phosphatidylserinestrengthens the cell membranes, thus, directly improving the flow of the electrical impulses as well as the communication between the brain cells. It is a great way to drastically reduce brain fog and improve learning ability, memory recall and alertness. If you are in an environment where mental sharpness is an absolute requirement, consider supplementing with Phosphatidylserine.

Phosphatidylserinehas another great benefit, one which can greatly benefit the fitness community. In a number of studies involving athletes, this chemical was found to reduce mental and physical stress by greatly reducing the production of the stress-hormone, cortisol, and hence, improving endurance and physical performance. Cortisol as you might know, makes it much harder for the body to burn-fat and has a negative impact on the hormonal balance within the body.

Although there is no set recommendation, various studies have been conducted within the 100-500mg daily range, split evenly.

Phosphatidylserine does not have any side effects and is safe to use. Some users, however, have reported small issues such as an upset stomach and insomnia. 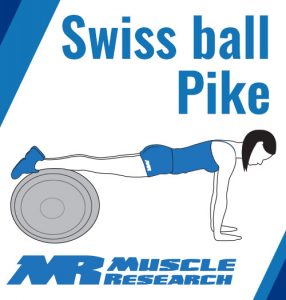 We know you want sleeker, cut abs. So why not try an exercise that targets your abs and shoulders at the same time while increasing strength and balance? The Swiss 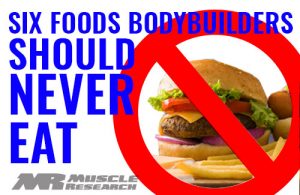 Even on cheat days, there are some things that you just can’t rationalize eating. No matter how good they look or smell, you know that all they’ll bring you is 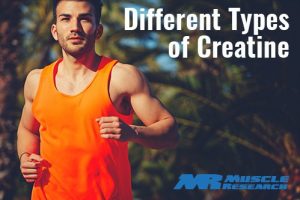 Creatinol-O-Phosphate (N-methyl-N-(beta-hydroxyethyl) guanidine O-phosphate) is a synthetic analogue of creatine although, it is often considered a completely different supplement than regular creatine. In fact, it is much more relatable to