The different types of creatine

Creatine is one of, if not the most, studied and researched health and fitness supplement that is out in the market. It has been around for a very long time and for one very good reason. It works! It’s the only supplement that with proper use, will give you good, noticeable results in just a matter of weeks. It’s a great supplement that helps you build muscle, recover faster, push harder and also helps to improve strength. Back in the early days, the most popular and most common types of creatine was good old Creatine Monohydrate, these days, however, there are many different types of creatine out there. Let’s take a look at some them:

This the most popular and the cheapest form out creatine out there. It’s the original form of creatine that many fitness athletes have been using for decades. Most of the research that has been performed on creatine has been using the monohydrate form.

Although it works great for most people, creatine monohydrate, has been known to cause stomach discomfort and increased bloating in some people.

This is a form of creatine that has had an ester attached to its molecule. It is a more expensive form of creatine and is supposed to convert back in to regular creatine within the body and boasts a better absorption rate than regular creatine monohydrate. This type of creatine does not form any kind of stomach discomfort and is tolerable by just about everyone. Just make sure to take it in capsule form as the powder form has an incredibly horrible taste.

This is another type of creatine that has had its molecules combined with citric acid to improve its solubility and rate of absorption. However, users of creatine citrate report that in order to notice any significant effects, they have had to double the daily dose (as compared to creatine monohydrate).

It is more expensive than creatine monohydrate and considering that you might need to double the dose, the cost adds up.

Di and Tri-creatine malate seem to be a popular version of creatine these days. A lot of pre-workout supplements are now starting to include this variety in to their formulas. It is basically a combination of creatine monohydrate molecules and malic acid. This form of creatine boasts a much faster absorption rate when compared to others and is much more water soluble. It is also one of the more expensive forms of creatine and there have not been enough studies conducted on this variety of creatine so any possible side effects are still unknown.

In my opinion, if you can tolerate it, creatine monohydrate is still the best and most effective types of creatine. It is cheap, widely studied and has proven time and time again to be very effective.

VIEW ALL OF THE TYPES OF CREATINE AVAILABLE AT MRSUPPS with free US shipping! 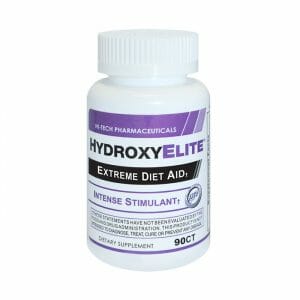 With the amount of fat burners currently on the market, it can be hard to discern between hype and actual benefits. Hi-tech has formulated Hydroxy Elite to outperform the original 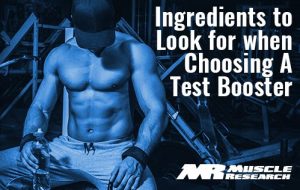 Ingredients to look for when choosing a Test Booster

From time to time, every one of us needs a test booster. Whether it’s to naturally raise your low testosterone levels, give yourself a little boost in the bedroom 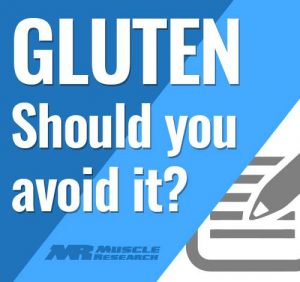 Is gluten really that bad?

Gluten free food seems to be the latest fad these days, just about every store now carries gluten-free products and even restaurants are catching up but what IS gluten? Is