Rhodiola Rosea is a relatively unknown supplement. It doesn’t have any significant impact on muscle building or weight loss therefore it is often ignored within the supplement world. The supplement is made from the Rhodiola Rosea, sometimes also known as, Arctic or Golden root, herb which has been used historically for thousands of years for a lot of its health boosting benefits.

Here are a few reasons that you might want to consider supplementing with Rhodiola Rosea:

With all the information that we are bombarded with on a daily basis, we could all use a mental boost in these modern times. Rhodiola has been found in various studies to improve overall brain performance, specifically memory recall. It does this by increasing the electrical activity of the brain, supercharging it in a sense. Just 100mg daily has been shown to provide significant improvements in students.

Rhodiola also has a very positive impact on our cortisol levels. As you may now, cortisol is the hormone that is released in times of increased stress and while a little of it is good for us, excess cortisol has a number of negative effects, such as increased blood pressure and fat storage. Rhodiola helps the body balance cortisol levels and provides a calming effect on the mind and the body.

This one is for all the cardio freaks out there. Rhodiola has been known to increase our red blood cell count (RBC), these are the cells that provide oxygen to our muscle. This, in turn, improves stamina and delays fatigue. It doesn’t just help fight fatigue brought on by exercise though, it has also been known to fight adrenal fatigue, so if you have consumed a lot of caffeine or have been burnt out by stress, Rhodiola can help.

Depression is a serious illness. If you suffer from a lot of anxiety and intense depression, then please seek professional help immediately. However, if you face mild anxiety and depression, then you might want to consider supplementing with Rhodiola as it has been found to be as effective as many popular anti-depressant drugs but without the nasty side-effects that come with them. 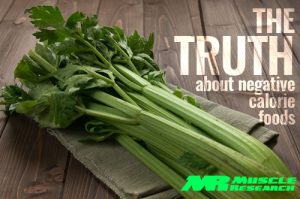 The Truth About Negative-Calorie Foods

The idea of a ‘negative-calorie’ food for weight loss has passed the test of time. The only problem is that this idea has never been supported by research. Though some 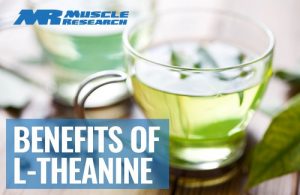 The Health Benefits of Supplementing with L-Theanine

L-Theanine is a water soluble amino acid that is most commonly found in tea, specifically green and black tea and is one of the rare amino acids that is able 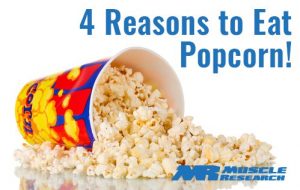 Popcorn seems to have gotten a lot of bad rep lately but I’m here to tell you quite the opposite. All those bad things you here about popcorn are true,